From Wikihussain
(Redirected from Umar b. Sa'd)
Jump to navigation Jump to search 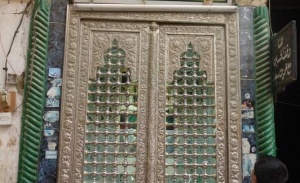 According to some accounts, Ibn Saʿd was reluctant to fight Hussain (Tabari, II, pp. 309-11), and his intervention probably saved the life of ʿAli b. Hussain Zayn-al-ʿAbedin. On the other hand, most traditions show him eager to obey Ibn Ziad’s orders. He thus had Hussain’s corpse trampled by ten horsemen (Tabari, II, pp. 365-68; Masʿudi, Moruj III, p. 259; cf. Balʿami, ed. Rowshan, p. 711, tr. Zotenberg, IV, p. 45). For his role in the tragedy of Karbala, Ibn Saʿd was executed in Dhul’-Hejja 66/July 686 by Ibrahim b. Ashtar, at Mukhtar’s orders, during the latter’s rebellion (Tabari, II, pp. 671-74; Hawting). 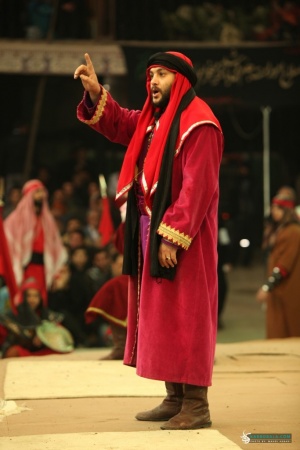