From Wikihussain
(Redirected from Ubayd Allah b. Ziyad)
Jump to navigation Jump to search 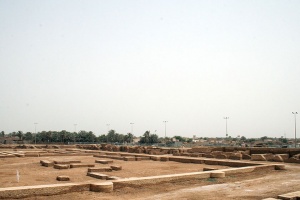 Obayd-Allah Ibn Ziad (d. 67/686), was Umayyad governor of Basra, Kufa and Khurasan during Mu’awiya I and Yazid I. He was the son of Ziad b. Abih, a favorite of Mu’awiya, and a Persian slave called Marjana. During Ibn Ziad Governorship of Kufa, the revolt of Hussain b. ʿAli, a grandson of Muhammad Prophet, was suppressed leading to martyrdom of Hussain and his followers at the Battle of Karbala. After death of Yazid, he supported Marwan’s claim to become Caliph. Finally, he was killed by Ibrahim ibn Malek Ashtar, chief commander of Mukhtar revolt. 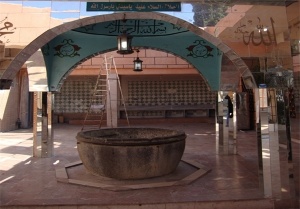 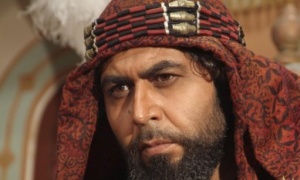