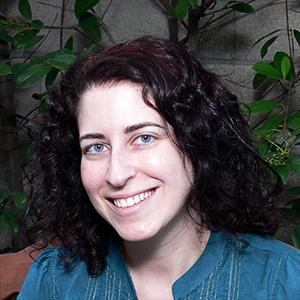 Professor Deeb's current book project uses social responses to intersectarian and interreligious relationships and marriages in Lebanon to better understand social sectarianism and sect as a form of social difference. One of her most important researches is "An enchanted modern:Gender and public piety in Shi'i Lebanon".